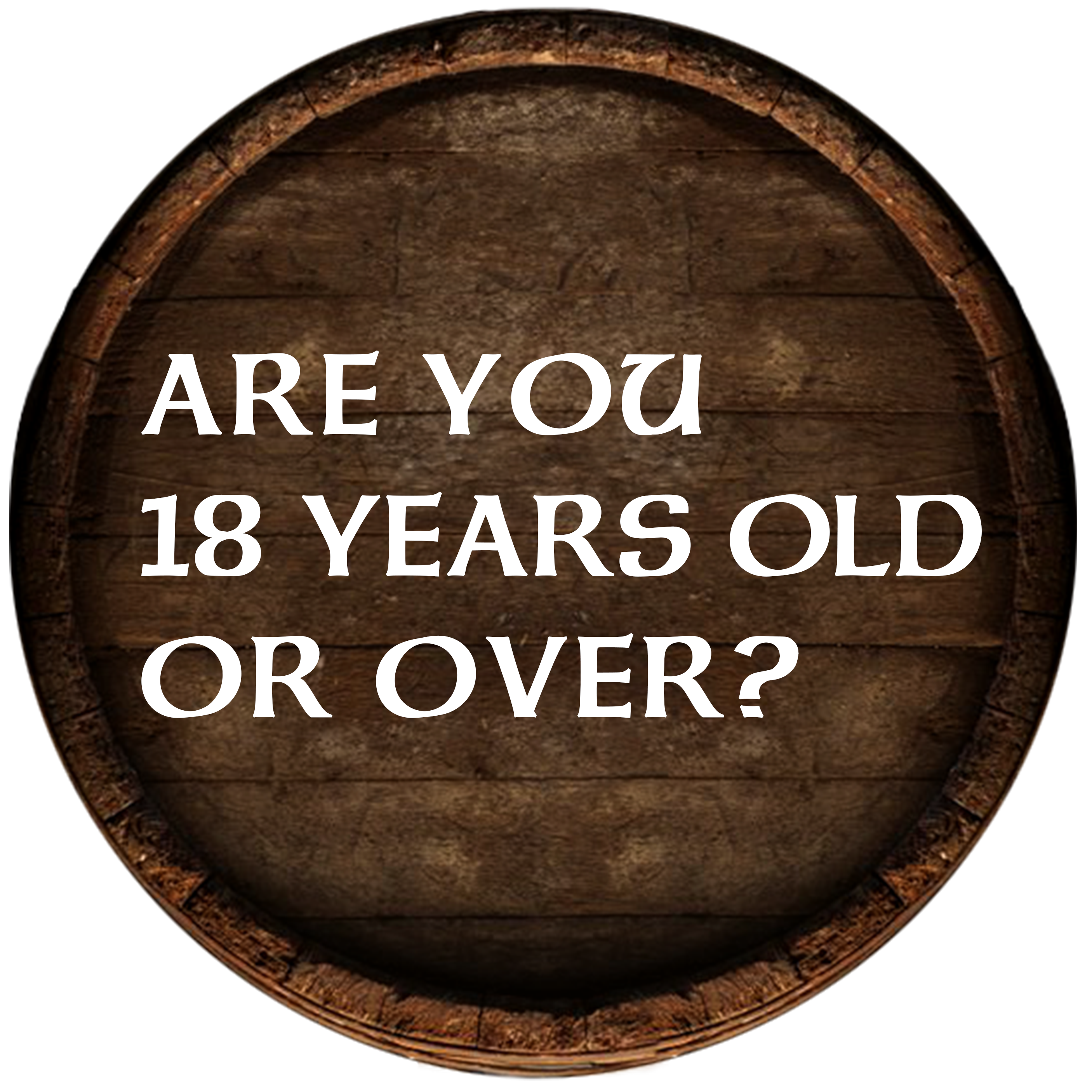 Originally form the Carribean and associated with the slave trade, rum is now manufactured all over the world.

The History of Rum

Drinks from fermented cane sugar juice have been produced since ancient times and probably originated in India or China. In the 14th century Marco Polo recorded being offered "very good wine of sugar".

Rum as we know it today was first distilled in the 17th century on the sugarcane plantations of the Caribbean and, tradition has it on the island of Barbados. It was first called Rumbullion or Kill-divil.

By the mid-17th century, British Colonists had exported the process to the Americas where the first rum distillery was established in present-day Staten Island, in 1664. By the late 18th century, annual consumption of rum was estimated at a staggering 14 litres per person.

The rapidly growing demand for sugar in Europe & Molasses for Rum in meant an increase in labour was required to tend the sugar plantations. This led to a flourishing triangular slave trade, with manufactured goods, raw materials and slaves shipped between Africa the Caribbean & the colonies.

Rum become an inextricable part of social, political and economic America, with political candidates winning elections based on their easy pouring generosity.

The introduction of The Sugar Act in 1764 at a time of economic depression meant that the profit to be made from Rum was too small to cover the new tax on raw materials and the aggressive enforcement of the act made smuggling of molasses too dangerous. This, combined with the rise of whiskey production heralded the end of the Golden age for Rum in America.

In 1655 when the British fleet captured the island of Jamaica and the abundance of domestically produced rum, caused the British Navy to change the daily ration of liquor given to seamen from French brandy to rum, originally given neat.

Today the rum ration (tot) is only issued on special occasions by an order to "splice the mainbrace", which may only be given by the Queen, a member of the Royal Family or the Admiralty Board. The Royal New Zealand Navy was the last naval force to give sailors a free daily tot of rum.

English privateers, men or ships, with written orders granting them to attack other ships during war time began trading in Rum. When the written orders ran out or the lust for capturing other ships took over, some of these men became pirates. Rum was their drink of choice.

A lack of coinage in New South Wales ensured that Rum became an important trade good. It rapidly became a “comfort” drink amongst settlers & the colony gained a reputation for drunkenness. In 1806, governor William Bligh outlawed the use of Rum as currency, in an attempt to remedy the problem. He was placed under arrest by mutineers who continued to control the colony until the arrival of Governor Lachlan Macquarie in 1810.

HOW RUM IS MADE

Rum is made from sugar cane which is harvested by hand and then crushed to release the sugar cane juice. The fibrous pulp left over is sometimes used as a fuel to generate power.

It is fermented & distilled - the method used in the French West Indies, (Martinique & Guadaloupe. This method preserves the vegetal characteristics of the cane. It is identified on the label as Rhum Agricole.

The sugar cane juice is reduced & concentrated to form a syrup which can then be fermented and distilled. This method allows Rum to be distilled all year round.

The juice is processed into sugar & molasses. The sugar is sold, and the molasses can then be fermented and distilled. (This is the most commonly used method.) Molasses rum tends to be spicier than Rhum Agricole.

Natural Fermentation: The sugars are fermented in open vats & rely on the natural yeast present in the environment.

Most distilleries use a combination of the two techniques

Rum Stills: Rum can be distilled using either a pot still or a continuous still. In practise, most rum stills often combine elements of both. As with whisky stills, each still is unique and hand built.

The raw spirit is generally collected form the still at between 70% to 90% abv (Cahaca can be distilled between 38% - 48% abv). Unlike whisky and vodka which emerges as a clear spirit, freshly distilled rum can vary from clear to black in colour.

Some rums are infused with herbs & spices & even fruit

Rum can be aged in oak barrels or in some cases bottled immediately. It is important to understand that Rum does not need to age for as long as other spirits, like whisky & reaches maturity a lot faster. It will also go over the top faster if left too long. This more rapid aging is partly due to the Carribean climate.

Most distilleries use ex Bourbon barrels to age their rum, but ex whisky & cognac casks are also used. The rum then extracts more colour and vanilla flavours from the cask.

Rum generally goes into the cask for ageing at between 70% - 80% abv. Unlike whisky rum barrels are often topped up with rum of the same age or 1 year younger (Solera process).

As with whisky, most rum is blended with other batches of different ages from the same distillery before bottling and is diluted with water for a consistency normally between 40% - 50% abv

THE COLOUR OF RUM - SOME FACTS

Over-proof white rum is bottled immediately after distillation & comes from the still as a clear liquid.

Some white rums such as Banks, start out as dark rums and are filtered to remove the colour.

Gold rum may start out as white rum, it is matured on oak casks for just a few weeks where it acquires a light golden colour.

It is possible to find a white & golden rum from the same distillery, essentially the same product, processed & aged identically, but one with the colour removed.

Dark rum often has caramel added to deepen the colour

A whisky connoisseur will be able to tell you that the age statement on a Scotch label must reflect the age of the youngest whisky in that bottle. This is not necessarily the case with Rum

XO – Extremely Old. Even an XO rum has no minimum age – It is all dependent on the brand or distillery.

Vintages are used – but check that the bottling date is also mentioned – otherwise “23” may just be part of the brand name and nothing to do with the age.

All prices are for the supply of items in New Zealand Dollars, inclusive of goods & services tax (GST). Alcohol is supplied under licence which can be viewed here. In order to purchase alcohol you must be over 18 years old and legally entitled to do so. All transactions are subject to this and all our other Terms and Conditions.